The First Executive Committee meeting of the newly elected committee, will be held on  Saturday July 25, 2015 at 7.00 pm at the Holy Trinity Church Parish Hall, St. Lawrence Road, Wellawatte.

It is once again time for us to meet and greet fellow Johnians and to elect a new bunch of Ex-Co Members for 2015/2016 to take forward the activities of the OBA SSL.

The 109th Annual General Meeting is scheduled to be held on Saturday 6th June 2015.

The day's programme commences with the Thanks Giving Service at 9.00 am which will be held at the Holy Trinity Church, No 21, St. Lawrence Road, Wellawatte, Colombo 6. On completion of the service the Annual General Meeting will commence at 10.30 am and will be followed by lunch.

Agenda for the AGM

St. John's Jaffna promoted to Division I - 'Singer Trophy' U-17

St. John's College Jaffna who were promoted to division I this year will be one of the 75 teams who will participate at the 'Singer Trophy' U-17

‘Singer Cup’ U-17 Division 1 Inter-Schools Cricket
St. John’s College Jaffna who were promoted to division I this year will be one of the 75 teams who will participate at the ‘Singer Trophy’ U-17 division 1 inter schools cricket tournament scheduled to begin on 10th May.

Richmond College Galle were the champions last year and Trinity College Kandy were the runners-up.

First round matches will be played on league basis in 10 groups and 40 teams will qualify to second round.

The second round will also be played on league basis in eight groups. The champions and runners-up teams from each of these groups will qualify to the pre-quarter-finals. 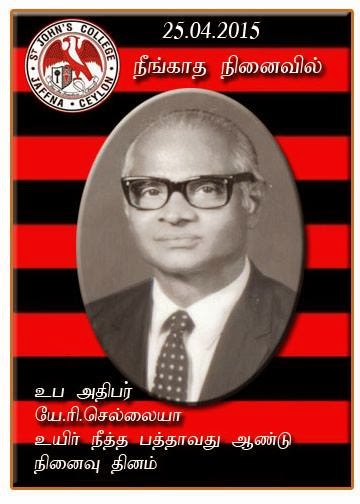 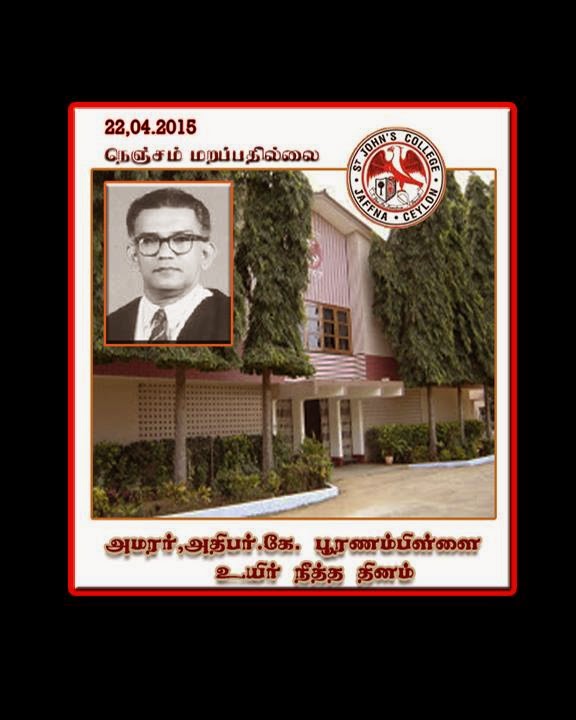